Last week, The Federal Reserve increased the Federal Funds Rate, its benchmark short-term interest rate, by 75 basis points. It was the largest single interest rate hike in nearly three decades, and the stunning news rippled through the financial sector, sending stock exchanges into a bear market, souring investment outlook and increasing the risk of a recession later this year.

The Federal Reserve has kept its benchmark rate at zero since the onset of the pandemic in what has become the standard response to a major economic event. The agency made the same move during the Financial Crisis, and kept rates at zero until December 2015. At that time, the interest rate increase came as a sign of economic stability. Former Federal Reserve Chair Janet Yellen said, "I feel confident about the fundamentals driving the U.S. economy, the health of US households and domestic spending.”

This time around, the sentiment is much different, both from the Fed and from the investment community. Interest rates are moving up in response to worsening economic conditions, not improving fundamentals. The move has created deep uncertainty and stalled investment momentum—but it doesn’t have to. This is what commercial real estate professionals need to know about the historic rate increase and how it will impact the real estate market.

The Fed is getting serious about inflation.

“My colleagues and I are acutely aware that high inflation poses significant hardship, especially for those unable to meet the higher costs of essentials, like food, housing and transportation,” said Fed chair Jerome Powell in a speech following the announcement. “It is essential that we bring inflation down if we are to have a sustained period of strong labor market conditions that benefit all.

We are strongly committed to returning inflation to our 2% objective.” To control inflation, Powell expects several additional interest rate hikes this year, including at least one other 50 to 75 basis point increase, with rates ending the year at 3.4% and remaining there through 2024.

Powell acknowledged the immediate concern that a swift increase in interest rates will trigger a recession. Higher interest rates will temper demand, he said, projecting real GDP growth will fall below 2% through 2024 and the unemployment rate will increase from 3.7% to 4.1%. However, he added, “The American economy is very strong and well-positioned to handle tighter monetary policy.”

Other experts echoed that sentiment. Zhijun Yang, a real estate finance professor at Metropolitan State University in Minneapolis, told the Commercial Observer  that the interest rate increase will dispel short-term uncertainty for commercial real estate investors. “Everything will be very clear now,” Yang said. “The costs will be high in the short term, but that is a necessity,” he said.

However, there wasn’t total consensus among the Federal Open Market Committee that this was the right move. Notably, Esther George, the president of the Federal Reserve Bank of Kansas City, preferred a 50 basis point increase, writing in her dissent, “significant and abrupt changes can be unsettling to households and small businesses.”

In the decade following the Great Financial Crisis, commercial real estate professionals became accustomed to a zero or near-zero short-term interest rate, but the recent sustained period of quantitative easing was unusual. From the 1971, when the Federal Open Market Committee began publicly announcing rate changes, the Federal Funds rate had never been set to 0% until the Great Financial Crisis in 2008.

More commonly over the long term, the Federal Funds Rate has hovered in the 5% range with notable peaks as high as 20% in the 1980s when the Federal Reserve was last tasked with combatting inflation. During the pre-Financial Crisis boom from 2005 to 2006, the Federal Funds rate was at 5.3%. So, an interest rate at the Fed’s target of 3.4% at yearend is nothing new and still well below the historical average.

While it’s too early to say how this most recent interest rate hike—and a future one of a similar size—will impact investment activity, current investment volumes are an indicator. Commercial real estate sales are strong. In the first quarter, investment volumes increased 45% totaling $155 billion.

There is also still a fair amount of liquidity in the market chasing deals, particularly from close-ended funds. It is difficult to put a hard number on the capital in the market, but it would be safe to say it is in the trillions of dollars. A higher cost of capital will reduce the buying capacity of this capital, but it won’t deter deals. This money is intent on finding a home.

Higher interest rates will increase cap rates, reprice property and land in the near term and complicate underwriting. However, on the other side of this series of rate increases, David Bitner, head of Americas Capital Markets Research at Cushman & Wakefield, told Wealth Management, “you could be able to clear more attractive cap rates at some point in the future.”

Technology will unlock value in a high-rate market.

Automation, machine learning and predictive technologies are investors’ best remedy against rising interest rates. Lenders, for their part, are relying on automated underwriting software to streamline the borrowing process. Automated underwriting expedites approvals and increases accuracy, and it will improve margins even if higher interest rates deter borrowing activity.

The same tools will guide investors as interest rates rise. Investors can leverage technology to discern the quality of an investment, including the higher cost of capital along with a host of other property-specific and economic data, to make informed investment decisions as market conditions shift.

Northspyre is a model example of the types of automated tools that are helping guide investment decisions and producing more profitable outcomes, saving up to 6% on project budgets and reducing overrun costs by 66%. These savings will help to offset the higher interest rates, but perhaps more critically, the technology’s data-backed insights empower investors to make more profitable and predictable investment decisions. That is valuable during any cycle, but particularly during a time when changing market conditions are creating uncertainty.

Interest rates, for all intents and purposes, are only a small piece of a bigger underwriting agenda. Investors will need to adjust, but tempering inflation will only improve long-term economic conditions, and real estate investors play the long game. With voracious appetite for real estate and historic dry powder circulating in the market, commercial real estate will continue to strengthen. 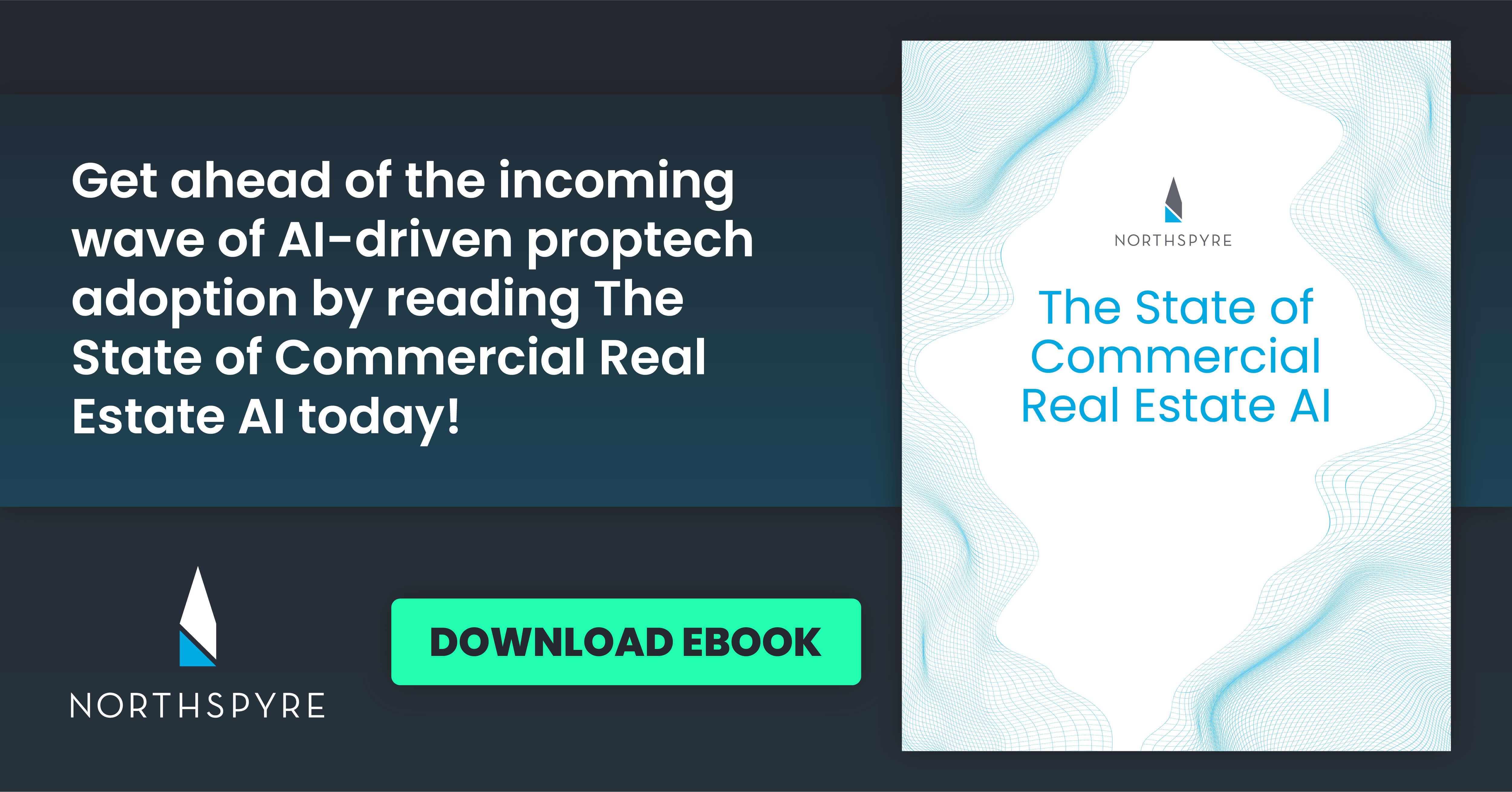 Most commercial real estate projects exceed their budgets and go beyond their timelines. A recent survey from IDC... Continue Reading
May 17, 2022
Real Estate Technology