Two Multifamily Development Trends to Watch for the Rest of 2022

According to GlobeSt, multifamily construction is at its highest level in 40 years, with over 800k projects underway and 450k projects set to be completed this year.

As housing demand continues to soar, apartment owners are benefiting from increased valuations and higher rents, making multifamily one of the most reliable asset classes.

But economic instability and the potential for an oversupply of housing present some questions.

The Potential of Overbuilding in Select Cities

Apartments.com's National Director of Multifamily Analytics, Jay Lybik, spoke at the Apartmentalize conference in June, easing concerns of oversupply, stating that "While that might seem like a lot, it's simply helping the apartment industry play catch-up – something needed to make up for underbuilding in 2011-2017. Therefore, there is no "over-building" today."

But he did say that specific markets do have a risk of overbuilding, which apartments.com determines by looking at three circumstances:

According to a recent Bisnow report, a possible collapse in demand is coming to the Sun Belt regions, inferring caution when planning to build in certain cities. Miami, Phoenix, and Dallas all experienced a monthly decline in occupancy. Jay Lybik, national director of multifamily analytics at CoStar Group, stated the potential for a major collapse, "The deteriorating rent situation highlights a significant collapse of demand in the sector when new unit deliveries are projected to hit 230,000 in the second half of 2022."

Developers looking to build in cities with red or yellow alerts should remain cautious and ensure the population trends lend themselves to full occupancy.

As murmurs of a recession get louder, apprehension is starting to set in for multifamily projects. Two camps are emerging, according to GlobeSt., those that are rushing to get their deals done before the market erodes and those that are deciding to wait to enter the market.

Although the multifamily market continues to boom, housing supply will be tight, new construction delays will persist, and high prices facing home buyers will lead to them finding apartments to live in instead. These challenges stem from interest rate increases, and inflation puts upward pressure on construction prices and rents.

It's important to note that if a recession did come to pass, it wouldn't be under the same circumstances as others. According to MultiFamily Dive, real estate wouldn't likely be a significant contributor to a recession, given current conditions. Vacancy rates for most property types — office as a notable exception – are below average.

Despite the economic uncertainty, multifamily tends to remain strong despite an unfavorable economic climate - housing is always needed, and a recession is likely to drive more to live-in apartments than single-family homes.

While the answers to many developers' concerns are not yet apparent, teams can still prepare for an economic downturn by shoring up their operations. Having a tight grip on multifamily project costs is one of the best ways to ensure success in the face of industry challenges. When problems persist due to outside threats, other developers face them too. The key to making it through an economic downturn is to have the most efficient processes that allow your team to be agile and prevent poor decisions that further contribute to project instability.

This is why many developers are turning to commercial real estate technology to ensure their operations are modern, they have complete insight into project progress and financials, and they aren't missing critical project data that sends projects off course.

Northspyre is a proactive intelligence platform that helps keep you updated on all project progress with real-time dashboards, automated data entry, proactive warnings, and more tools that help development teams like yours persist through harsh economic conditions and fluctuating markets.

In the meantime, keep an eye on market trends in your area. Subscribe to Northspyre's local development digest to stay current on any news related to the markets you operate in. 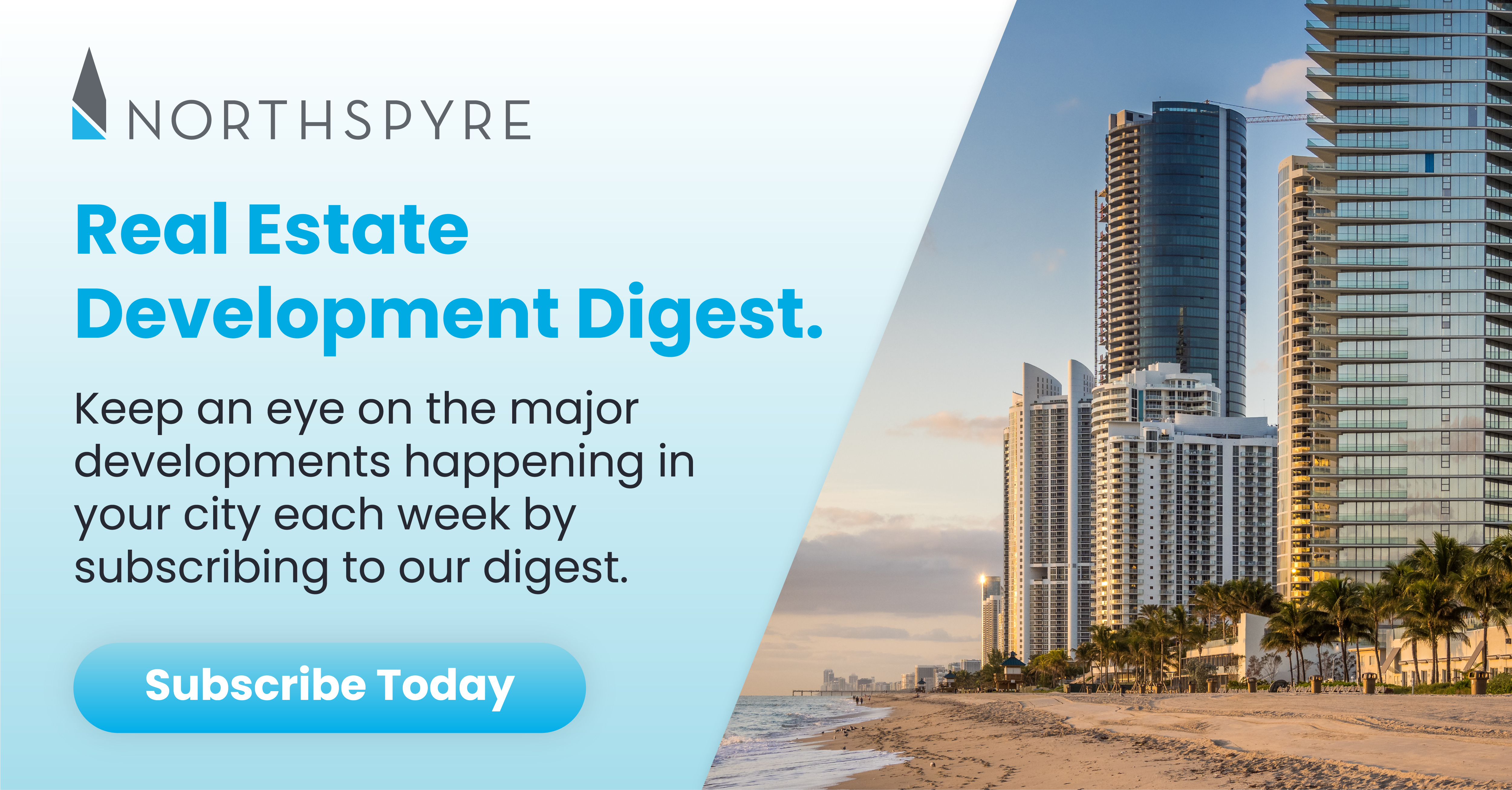 Is 2022 the Right Time to Expand Your CRE Portfolio?

The commercial real estate sector is roaring back to life. To some, the market may look remarkably similar compared to... Continue Reading
April 19, 2022
Real Estate Development

As a leading owner’s rep, you always want to position your firm as consistent and high quality. Having a staff of... Continue Reading