Why CRE Developers Are Still Coming Up Smiling

You might call it survival of the fittest. Developers are managing to persevere through scores of global, domestic, and local challenges to expand construction pipelines and push projects forward. Despite all the obstacles, rising interest rates, inflation, a defunct supply chain, a looming pandemic, and war in Europe—US construction volumes grew in the year's first half. The uptick was driven by commercial new construction starts, according to the H2 2022 Construction Outlook report from JLL.

The healthy construction activity illustrates a voracious appetite for commercial real estate, but developers are also playing catch-up after stalling construction during the early days of the pandemic. While development isn’t expected to completely recover to pre-pandemic levels until sometime in the second half of next year, the industry is growing at a healthy, sustained rate.

The construction gains in the commercial and residential sectors are particularly impressive because they have occurred under a cloud of difficulties. In the first six months of the year, construction costs grew more than 10%, and research shows construction costs will increase another 10% to 14% in the next 12 months. At the same time, the labor pool has stagnated, creating a shortage of skilled workers. As a result, JLL forecasts a 6% to 8% increase in labor-related costs.

Housing and Industrial Take the Spotlight

There is incredible housing demand across the country. The National Multifamily Housing Council estimates that the US needs 4.3 million apartment homes built by 2035 to meet current demand. The shortage has led to strong rent growth and occupancy rates. CBRE forecasts 8% effective rent growth this year and 95% multifamily occupancy. Higher interest rates are also helping to drive the incredible demand for rental housing. In September, mortgage rates reached 6% for the first time in more than a decade, keeping many would-be homebuyers in rental housing for the foreseeable future.

While multifamily development was strong in the year's first half, the near-term outlook is still uncertain. A report from Reuters has found a 10% decrease in residential building permits, which could foretell a drop in new residential starts sometime next year. In addition, single-family homebuilders have expressed declining sentiment for nine straight quarters since the onset of the pandemic. However, several commercial reports, which include multifamily, are optimistic development will return to pre-pandemic levels in the middle of next year, and any delay in new starts could prove to be temporary.

How Developers Are Managing

The voracious demand and the accompanying rent growth have been the primary incentive for developers. However, increased construction costs are exceeding income growth. To offset these costs, developers are tapping into additional resources and leveraging technology to drive efficiency.

The Infrastructure Investments and Jobs Act has been a significant win for developers. The bill will strengthen the economy and increase total demand for commercial real estate, particularly for industrial product. Funds from the legislation have already trickled down into developers’ pockets, and capital will continue to be disbursed through 2024. While the funds don’t directly impact commercial real estate, developers have applauded the legislation for creating more substantial infrastructure that CRE needs to thrive.

Technology is also playing a critical role in managing cost increases on new development. Predictive analytics tools like Northspyre use a combination of automation and machine learning to manage routine development tasks and track critical data related to an individual project, including budgets, vendor invoices, and scheduling. This technology eliminates errors, streamlines the process, and forecasts potential challenges before they have time to create a headache. Smart construction management is part of the suite of tools developers use to offset increased costs and delays.

Underwriting new development is never easy, but the vigorous construction activity shows that developers can manage through various issues. Understanding demand fundamentals, knowing available government incentives, and leveraging technology can unlock opportunities even when the path is turbulent. 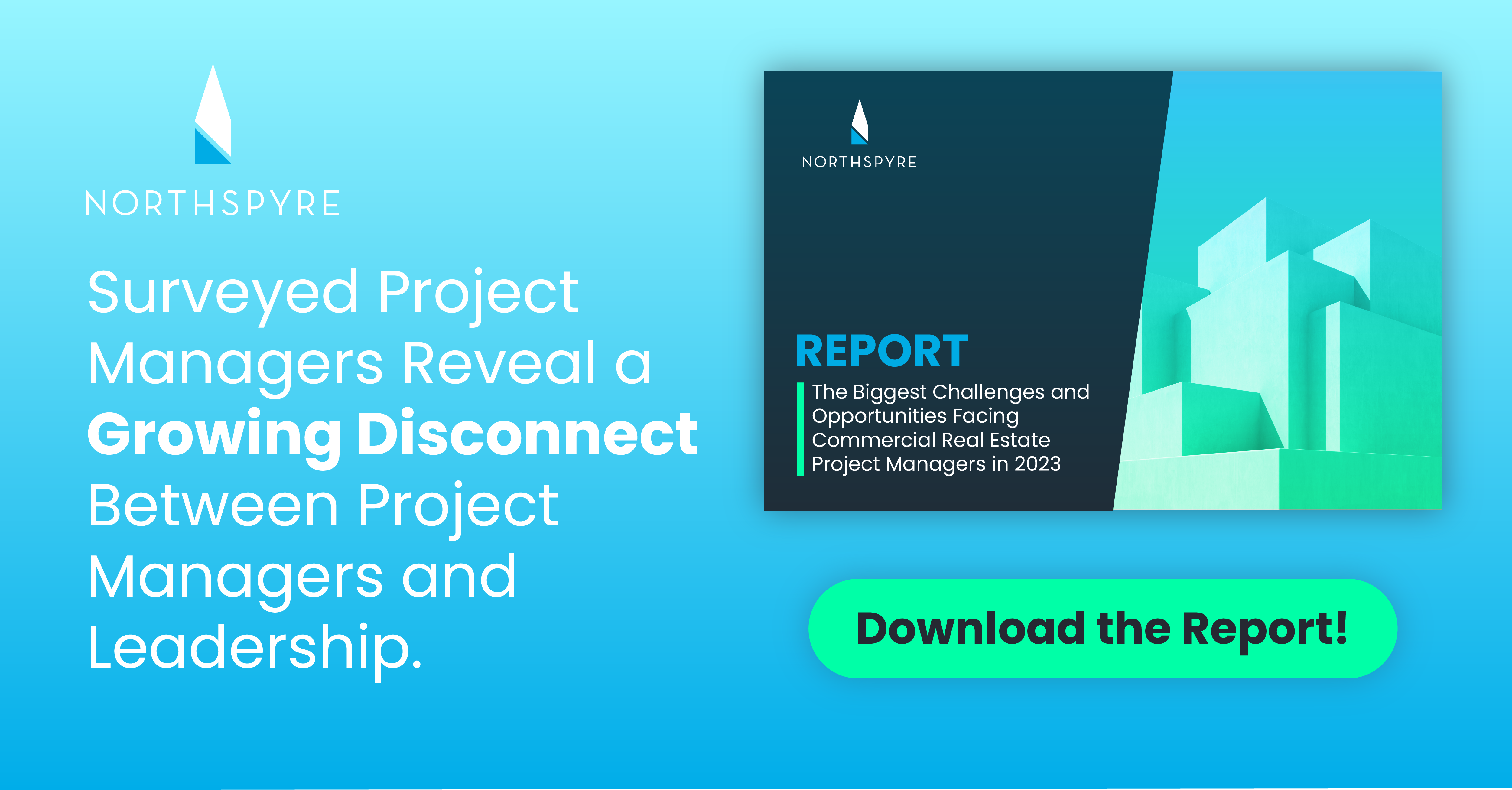 In a 1999 interview with Wired, Jeff Bezos boldly predicted, “Strip malls are history.” As it turned out, he was the... Continue Reading